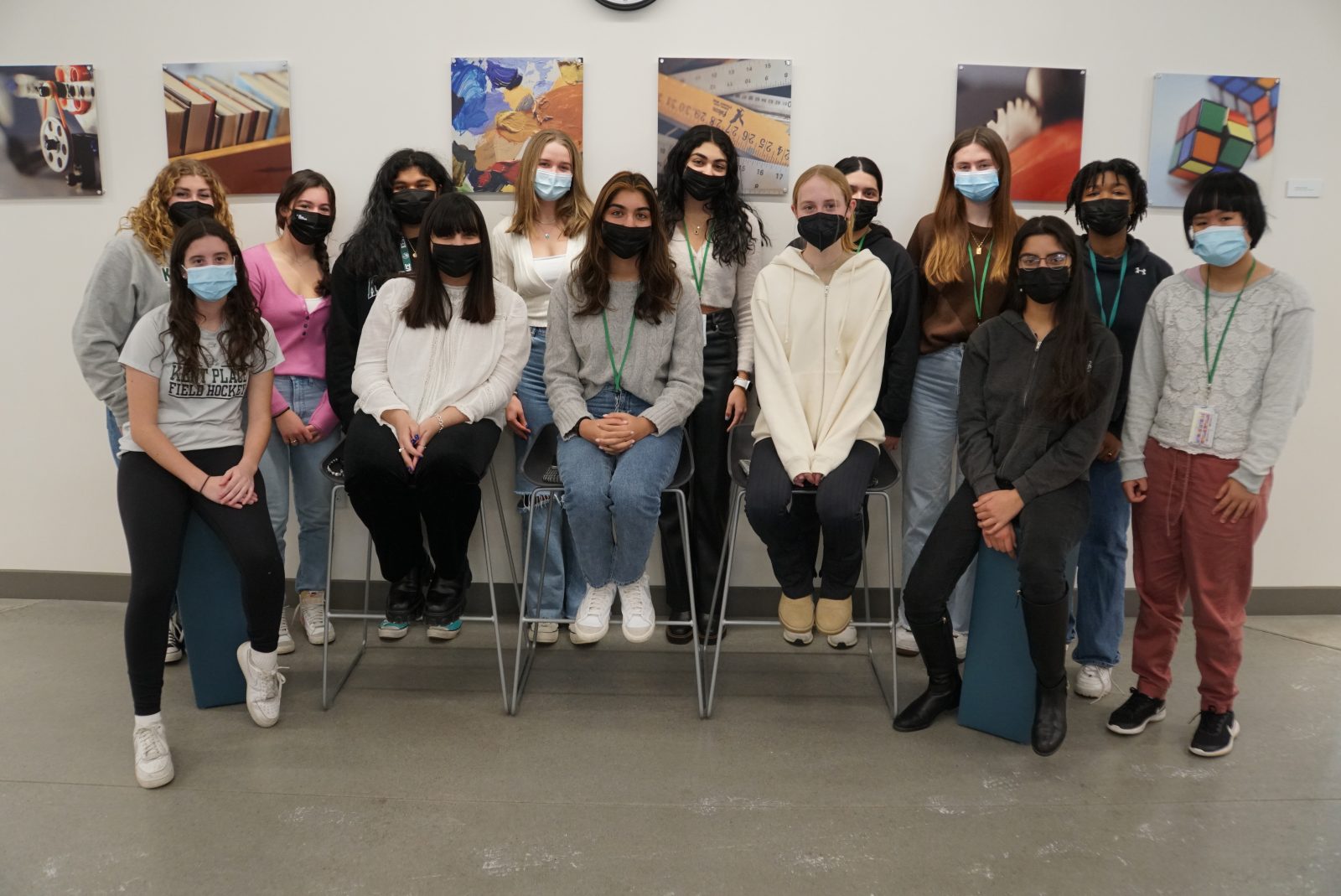 The bowl took place virtually on Saturday, January 29, and was hosted by Fordham University’s Center for Ethics Education. The competition featured 150 students and 24 coaches representing 20 high schools from both New Jersey and New York City.

“This was an incredible and impressive victory, the sixth-consecutive New Jersey High School Ethics Bowl Championship win for Kent Place School,” said Dr. Rezach, Director of the Ethics Institute and Ethics Bowl coach. “Our students’ ability to think about challenging ethical issues and to articulate an ethical position that’s clear and coherent is simply remarkable. They worked very hard to prepare for the competition and earned this victory. I’m so proud of them. I also want to especially thank our Assistant Coach, Lisa Goldman.”

“There were naturally a lot of nerves leading up to this competition after coming off a second-place finish at Nationals last year,” says KPS co-captain Anyra Kapoor. “That being said, I was so impressed by our team’s ability to stay calm throughout the entire process, and to persevere even through difficult judges’ questions. It’s amazing what the team was able to accomplish even within three minutes in the conferral rooms, and even more amazing that we were able to maintain the high quality of performance throughout the grueling eight hours.”